The Walter Tribute typeface is a visual appropriation and commemoration of Gordan Walters’ work. Gordan Walters was a Wellington-born artist and graphic designer who is significant to New Zealand culture for his representation of New Zealand in his modern abstract artworks. Walters’ adaptation of the koru has been both admired and criticised by cultural commentators. Celeste and Glen are both fans of his work, and after viewing an exhibition held at Te Papa, we were inspired to create a typeface that pays homage to him. This is a ‘for fun’ tribute project, a continuation of exploration of the koru motif into new letter forms –which might also be both admired and criticised! 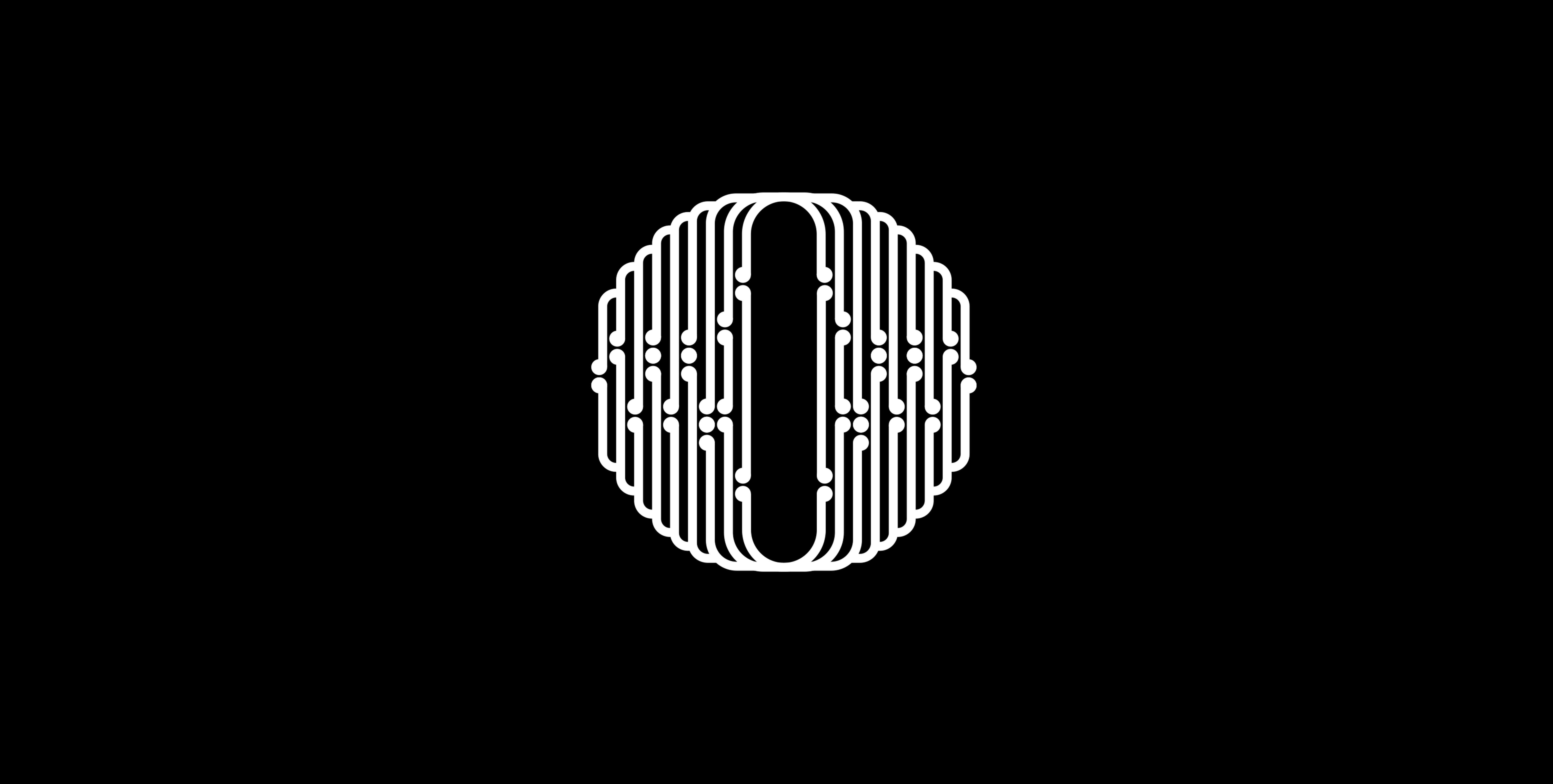 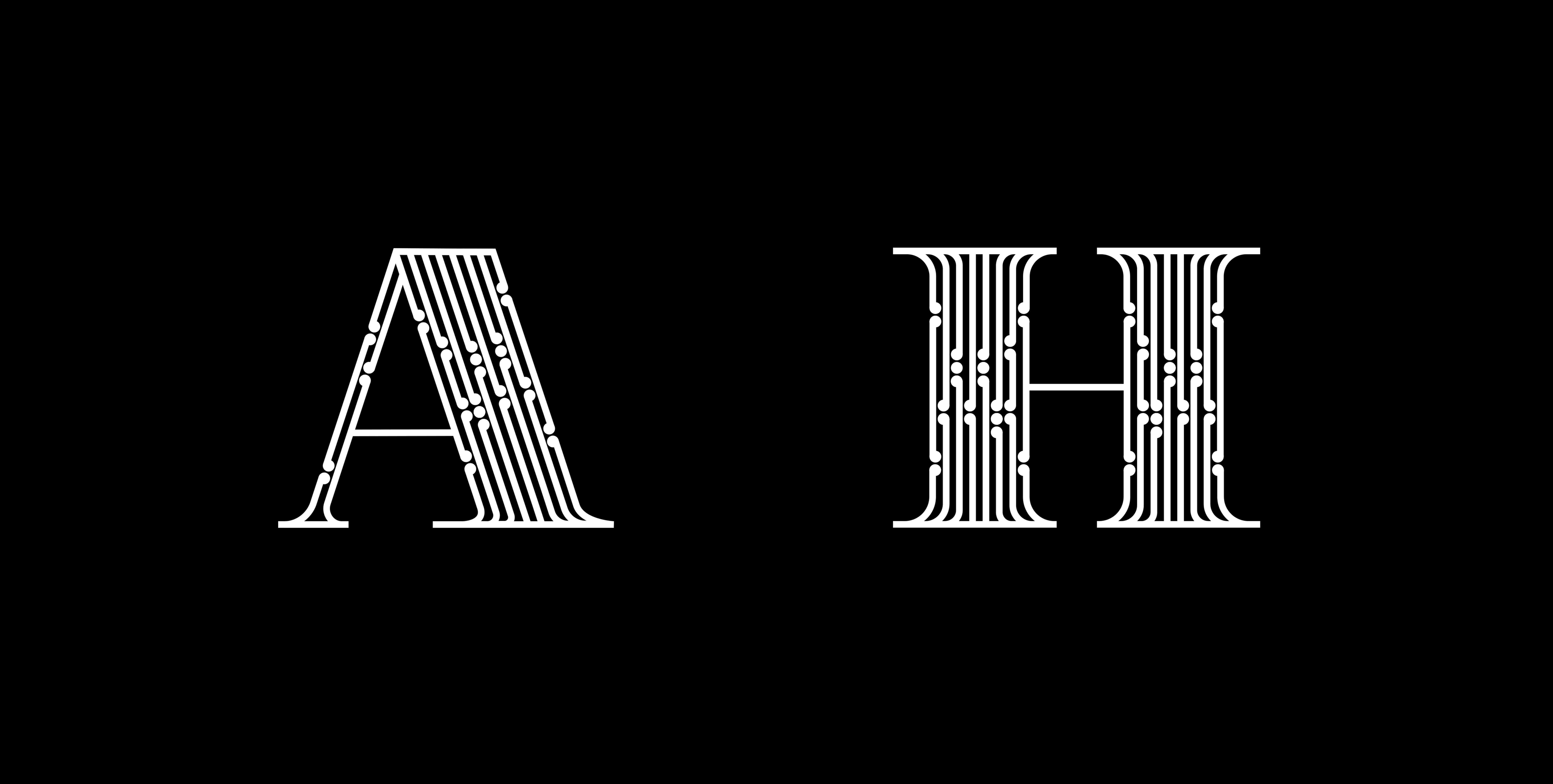 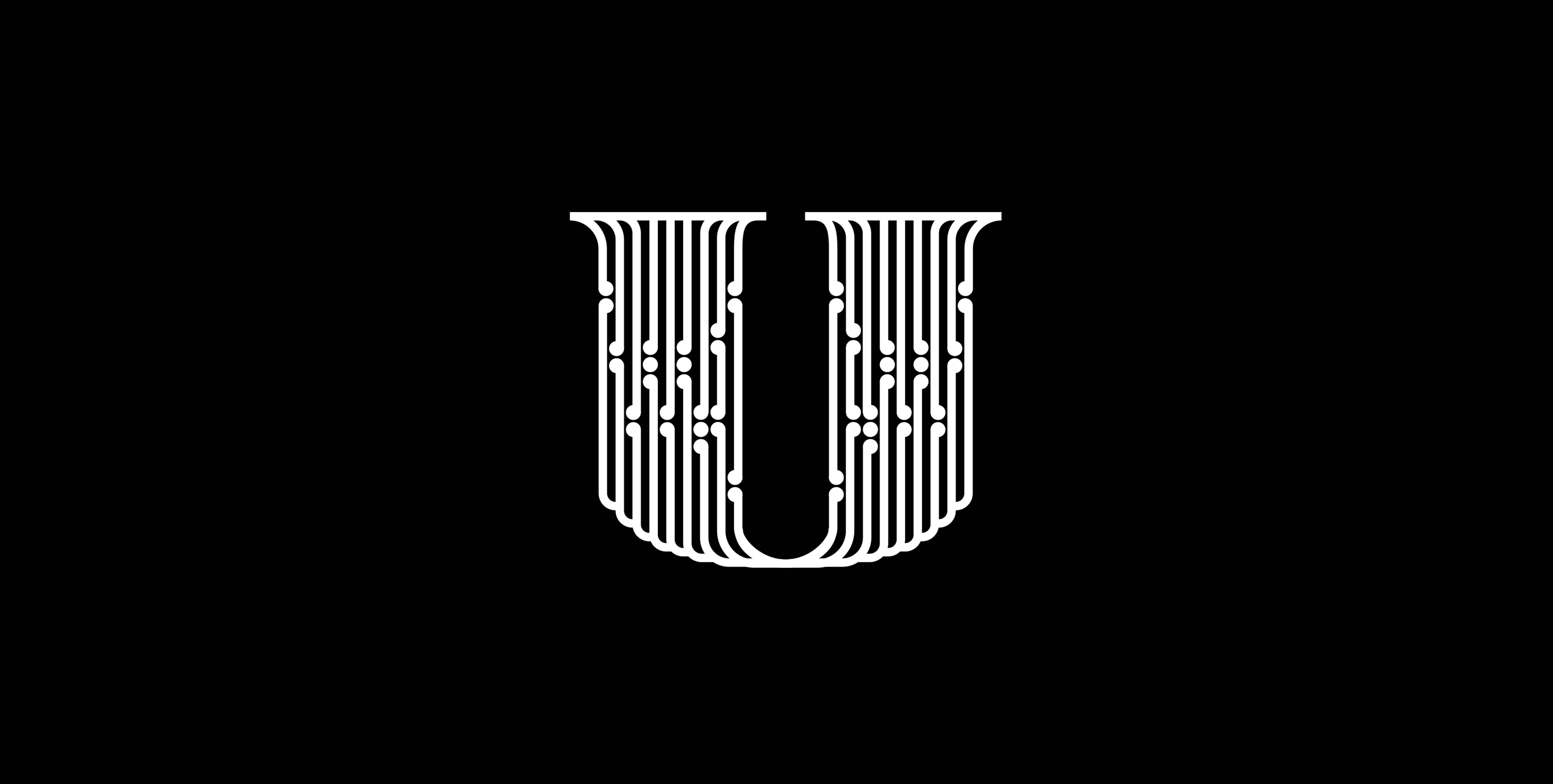